I recently had the opportunity to contribute to the Aurelia framework. Aside from a handful of small changes made using GitHub’s in-browser code editor, this was my first experience contributing to an open source project. I’m hoping that documenting what I’ve learned will help those who have wanted to contribute to an open source project but aren’t sure where to start or how the pieces fit together.

Before doing anything, look through the active issues to see if your idea is already being tracked. If not, create a new issue describing the bug you’d like to fix or the feature you wish to add. Discuss the proposed changes with someone on the projects core team. In my case, I seeked to start the conversation on the GitHub issue, in Aurelia’s Gitter, or in Aurleia’s Discourse. I found that the core team members were listed in GitHub but most are already easy to spot by the Aurelia logo in their profile picture, such as in Rob Eisenberg’s picture shown below. 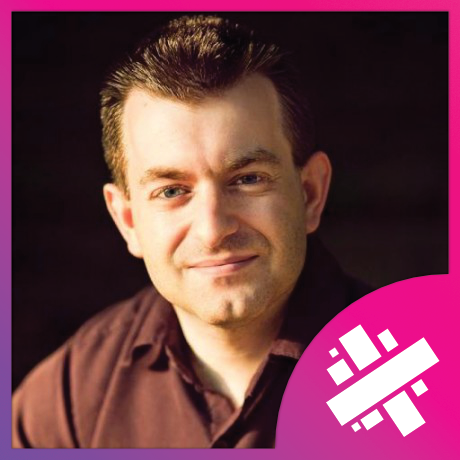 Read the contribution guidelines. Aurelia’s contribution guidelines state that small changes can be crafted and submitted, but large changes should be coordinated with the team. I chose to create an issue even though my change was small. In my experience, lack of coordination often leads to wasted time so I wanted the team to be aware of my idea before I started working on it. I’ve also gotten into the habit of associating my changes with a work item. By creating an issue now, I’ll have it ready to reference when I submit a pull request.

Clone the forked repository to your local workstation and open it in your IDE or text editor of choice. I use Visual Studio Code. It’s good practice to work in topic branches instead of directly in master. Create and checkout a topic branch with:

From here, each project will be different. In my case, all of Aurelia projects contain a readme.md file that describe how to set up the project. Usually this includes downloading dependencies, running a build script, and executing tests. Complete all steps to ensure the project builds and is working as expected.

Instead of blindly modifying an API and hoping for the best, I need to see my changes in the wild. To do this, I needed a front end application to test with. I chose to generate a new one using the Aurelia CLI but you may use an existing app if you have one handy. Using the CLI is as simple as running the following from your destination directory:

Next I created a link between the cloned Aurelia source code and my front end app. Think of this as referencing a package on your workstation instead of the one downloaded to node_modules. Navigate to the root of the Aurelia project and run:

Navigate to the root of the front end app and run the command below. In my case, I was testing a change to aurelia-binding. Change this to whatever module you’re working with.

Make your changes to the Aurelia library, build the project, then jump over to your front end app to test the change. Repeat until perfect.

To ensure you didn’t introduce a regression bug, run the same test script you did during project setup. This usually looks something like karma start or jest.

As you commit changes, make sure to follow the projects commit message guidelines. As an example, you can find Aurelia’s guidelines here. For examples on how to craft the perfect commit message, refer to the commit history of your projects repository. Push your changes to the server then create a pull request by clicking the big green “new pull request” button on the destination repository.

Include the id of the issue you are working from to associate it with your pull request. Provide a helpful description so the code reviewer understands your changes then click submit.

Optionally, you may want to remove the symlink we created with npm link so that your front end references the library it downloaded from the npm registry instead of the local copy. To do this, simply run the following from the root of your front end app.

And from the root of the Aurelia project:

Get the latest posts delivered right to your inbox

Problem: Failed to Fetch In my teams Aurelia app, I wanted an easy way to handle all HTTP response errors coming from our .NET Core Web API…